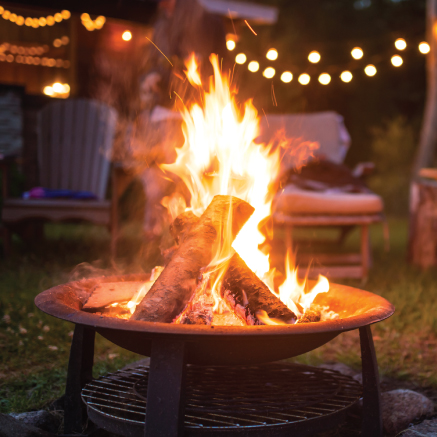 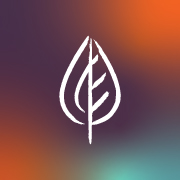 Embers values everything the Upper Peninsula provides us. The glow of a comfortable fire brings us together to celebrate living in this fantastic place. This positive feeling is why our name is Embers.

At Embers, we believe in Sparking Opportunities and Lighting UP our Communities. We do that by having an inspired team, always working to get our members to the next level, and being active in our communities. 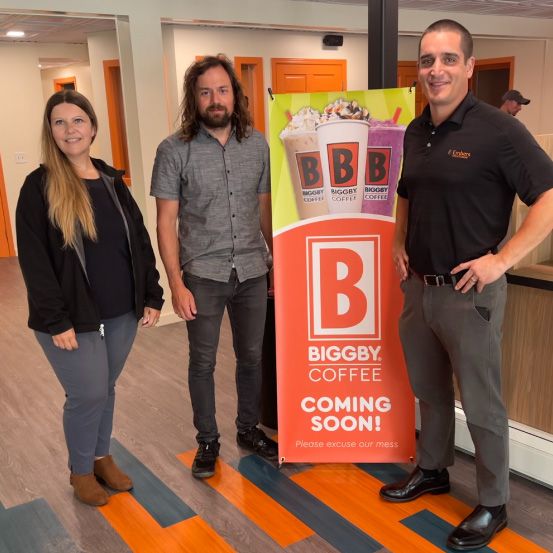 We strive to spark opportunities for our Embers Members, Team Members, and communities - encompassing homeownership, career growth, capital improvement financing, and everything in between. 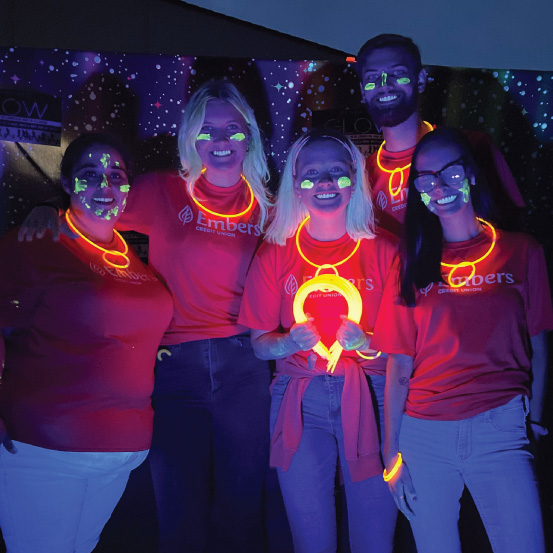 Embers from a fire provide light to illuminate the world around you. We want to do the same in our communities by volunteering at local events and provide a radiant smile at each visit.

Embers at a Glance.

At a glance, you don't see the products we offer; you see the people that represent us.

Last year, they represented us well.

Everyone has a past. This is ours. 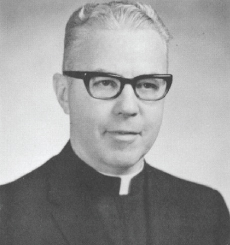 In 1953 the young Rector of St. Peter Cathedral in Marquette, Michigan, Father Nolan McKevitt, introduced the virtues of credit unions to his parish. At that time, loan sharks and pawn shops were charging outrageous rates for people to borrow money, with some charging as much as 33%. People that could afford to save made very little return on their money. He wanted his congregation to encourage thrift and create a source of credit at legitimate rates of interest. He knew a credit union would give them the opportunity to improve their economic and social condition. Fortunately, some parishioners shared his vision and on September 2, 1953 the St. Peter Cathedral Credit Union was organized under the Michigan Credit Union Act, serving the parishioners of St. Peter Cathedral.

Within four months, there were 67 members, assets totaled $3,208 and 9 loans had been disbursed for a combined total of $1,300. Most business was conducted by loyal volunteers in the basement of the church, then the custodians house when it was empty, and then in a small office behind the Holy Family Home Orphanage. 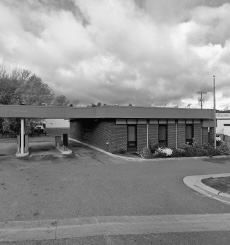 By 1960, St. Peter Cathedral Credit Union was doing so well that members of three other parishes in Marquette wanted to join. The field of membership was expanded and the name was changed to Marquette Catholic Credit Union, serving Catholic parishioners in the City of Marquette. In 1965 the office was relocated to 500 South Third Street and was operated by three paid staff serving 2,169 members and assets slightly over $1,100,000, and in 1976 the office was remodeled to accommodate the staff of 6 who served 3,749 members with assets of more than $4,700,000. In 1991 the office moved to its present location at 1001 W. Baraga Avenue with 17 staff serving 7,105 members with assets of over $38,000,000.

March 2002 saw the opening of a branch office at 1600 S. Front Street in South Marquette.

In 2006, the field of membership was expanded and the name was changed to U.P. Catholic Credit union, serving members of Catholic Parishes across the entire Upper Peninsula of Michigan.

UP Catholic to Embers. 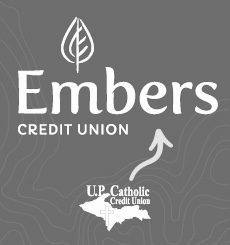 In 2010, the field of membership was expanded to include anybody who lived, worked, or worshipped in the Upper Peninsula of Michigan, Catholic and non-Catholic. In January of 2012, a branch was opened in Negaunee to help service the needs of the Credit Union's expanding membership. It wasn't until late 2018, though, that the name was changed to Embers Credit Union to better reflect our broader field of membership. 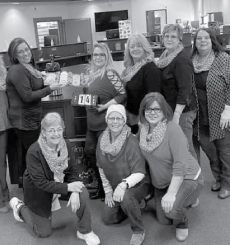 In June of 2019 we completed our merger with Upper Michigan Community Credit Union, which added a branch in Munising and one in Trenary along with 13 employees. 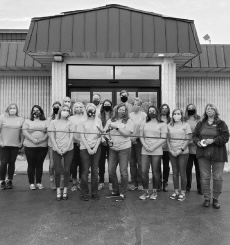 In May of 2020 we completed our legal merger with Delta County Credit Union (DCCU), with  the operational merger following in September. This added an Embers branch in Escanaba and in Wells Township, along with 45 employees. Embers and DCCU had a very similar culture, approach to service and product offerings and commitment to community, so this partnership made a lot of sense.
Where we are now. 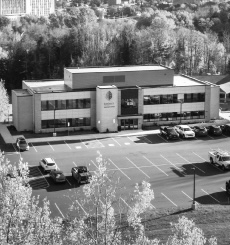 In September 2020, we moved into our new corporate office building on McClellan Avenue in Marquette. Corporate and administrative employees and our Commercial Lending Department are located there. As of December 31, 2021, we have $491,728,055 in assets and eight retail locations across three counties, 30,000 members, and over 130 team members. In early 2022, wanting to extend our services to more consumers, we expanded our charter to serve all that live, work, worship, or own real estate in the Upper Peninsula and the bordering Wisconsin counties of Iron, Vilas, Forest, Florence, and Marinette. 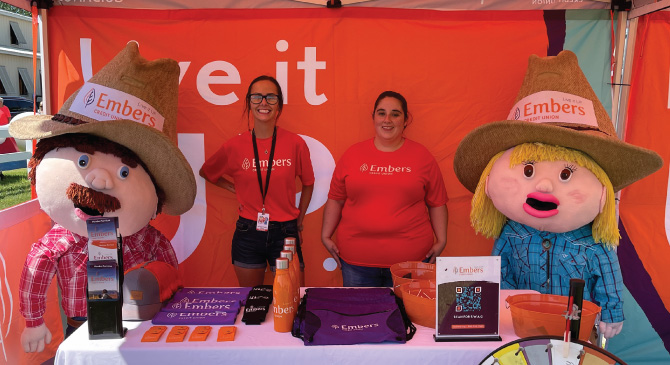 Upper Peninsula State Fair - The Embers Team Members set up shop on the fairgrounds all week! We gave away SWAG and sponsored Those Funny Little People to make appearances each day! 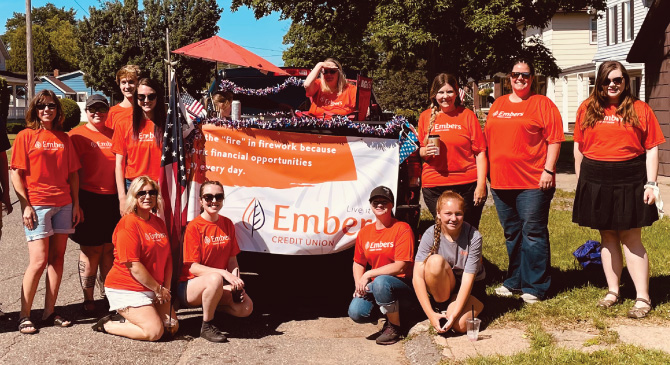 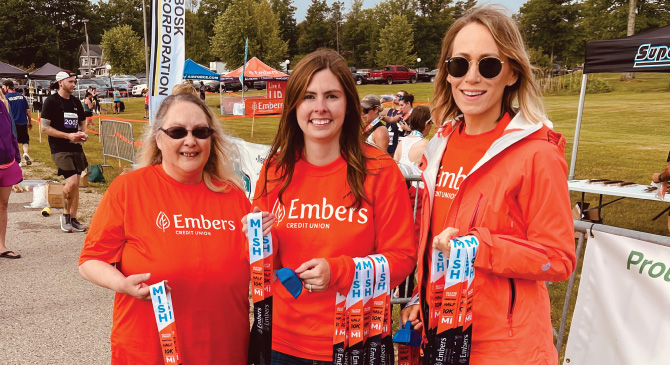 MISH Waterfront: Marathon | Half | 10K - With our most cheerful voices, the Embers Team Members were the party at the finish line handing out medals to finish line crossers! 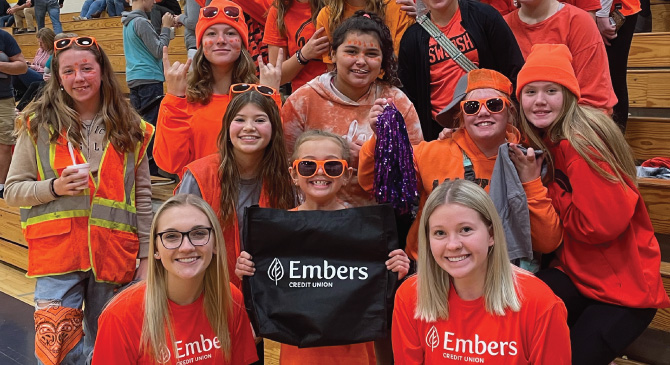 BR-H Student Section - The Bark River-Harris students were having an "Orange-Out" themed student section for hunting season. Of course, we provided Embers SWAG for the occasion. 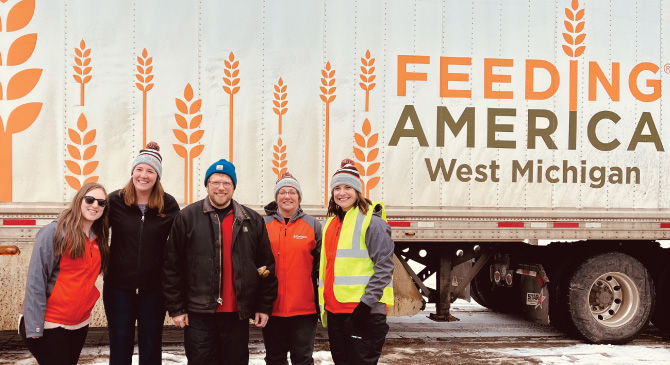 Feeding America - In the United States, 1 in 8 people face hunger - That's why the Embers Team Members volunteer with Feeding America every chance we can! 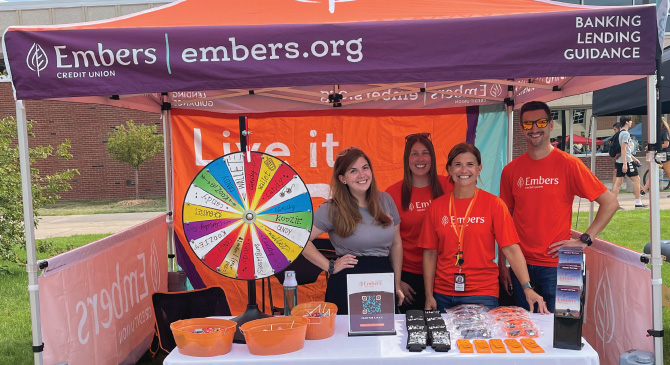 NMU Fall Fest - We welcomed back the Wildcats on their first day with SWAG! 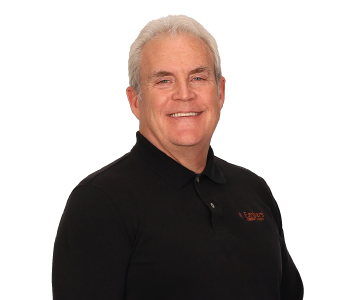 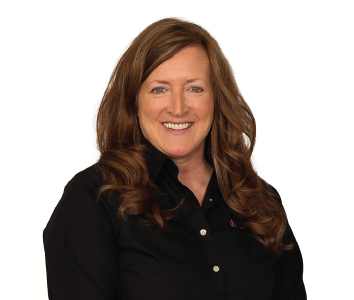 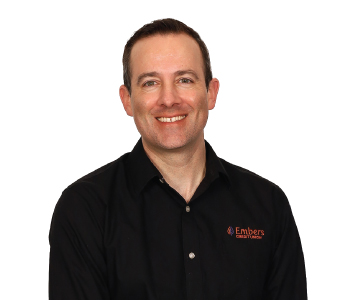 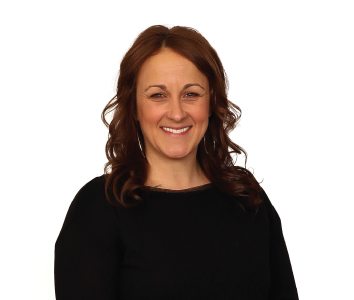 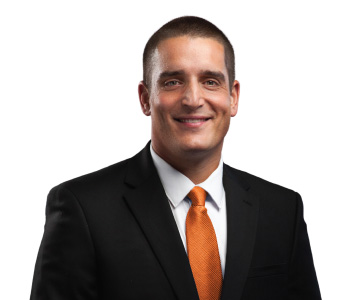 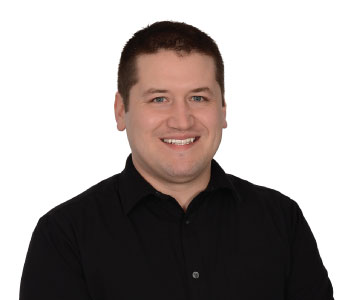 Our team is growing faster than ever -  see why.
Open Opportunities

What our Embers Members say about us. 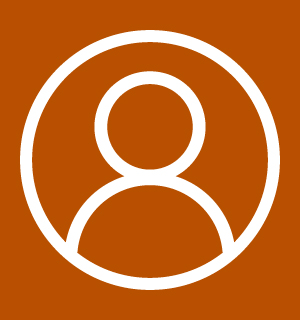 "Great rates, extremely friendly staff, everything you could ever want in a CU. Thanks Embers!"

"Friendly place to do banking. They treat you like family."

"I have been a member for 20 years and have never been disappointed."

"I really like Embers. The app is user friendly and I can easily use mobile deposit to deposit my paychecks and save myself a trip. Also, anytime I’ve used the app to message them, I’ve always received a quick response and they’ve always been very helpful. So far nothing but good things to say."

So, are you ready to become an Ember Member?

See what membership has to offer. 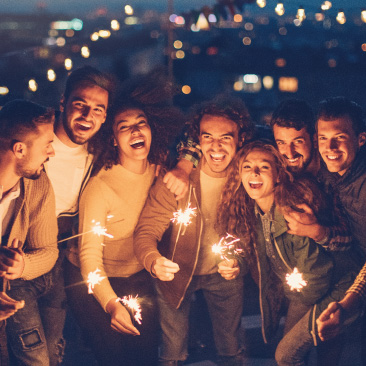 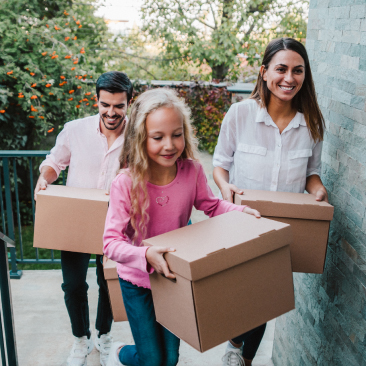 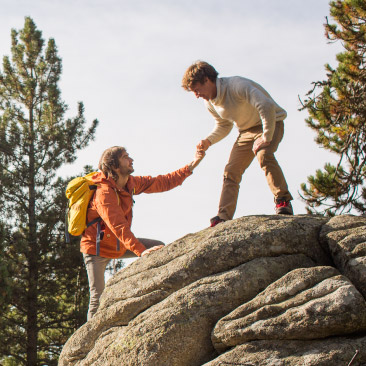